Home / Blog / Tony Curran, Rosie Jane, Richard Ashton, and Jon Davey with us at Gallifrey One!

Tony Curran, Rosie Jane, Richard Ashton, and Jon Davey with us at Gallifrey One!

It's a little less than two weeks until the Doctor Who convention Gallifrey One, and we are happy to announce that we are sponsoring guests Tony Curran, Rosie Jane, Richard Ashton, and Jon Davey!

Read on for a short bio of each guest as well as details on their autograph and photograph sessions. 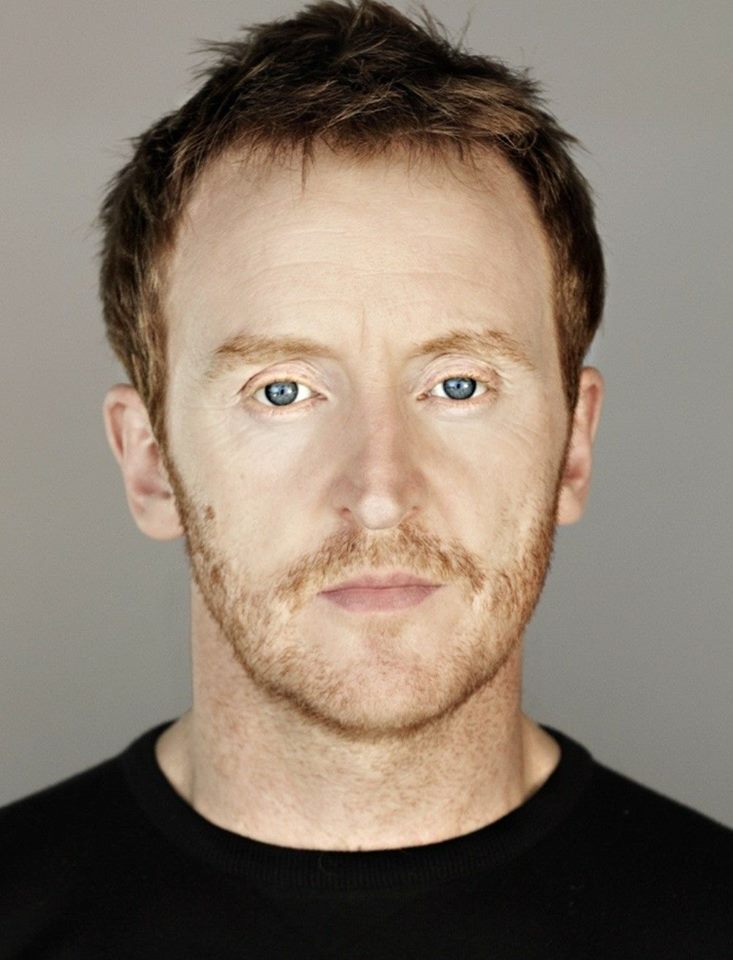 After establishing himself as a notable television star, Curran began appearing in high profile film roles including The League of Extraordinary Gentlemen alongside screen legend Sean Connery.

As The Invisible Man, Curran needed to wear a blue screen suit that covered him from head to toe in order to achieve the extraordinary effects seen in the film. Genre fans will also recognize Curran from his roles as vampire in Guillermo del Toro’s Blade IIas Priest and Underworld: Evolution as Marcus.

Doctor Who fans fondly remember Curran for his portrayal of the painter Vincent van Gogh, in the Doctor Who episode “Vincent and the Doctor”, written by Richard Curtis. Although appearing in only one episode as the artist, Curran’s performance endeared him to the loyal Doctor Whofan base. Eagle eyed fans will also recall Curran’s cameo appearance in the episode “The Pandorica Opens”.

In 2011, Curran appeared as Lieutenant Delcourt, in Steven Spielberg’s entirely CG production of The Adventures of Tintin: Secret of the Unicorn and also voiced the character of Captain MacMillan in Call of Duty: Modern Warfare 3.

In 2013, Curran appeared in the hit sequel Thor: The Dark World and since then has made appearances in Sons of Anarchy as well as in the SyFy series Defiance as the character Datak Tarr. Other film roles include Gladiator, The 13th Warrior and Boardwalk Empire.

Most recently, Tony can be seen alongside Chris Pine in the Netflix original movie Outlaw King. 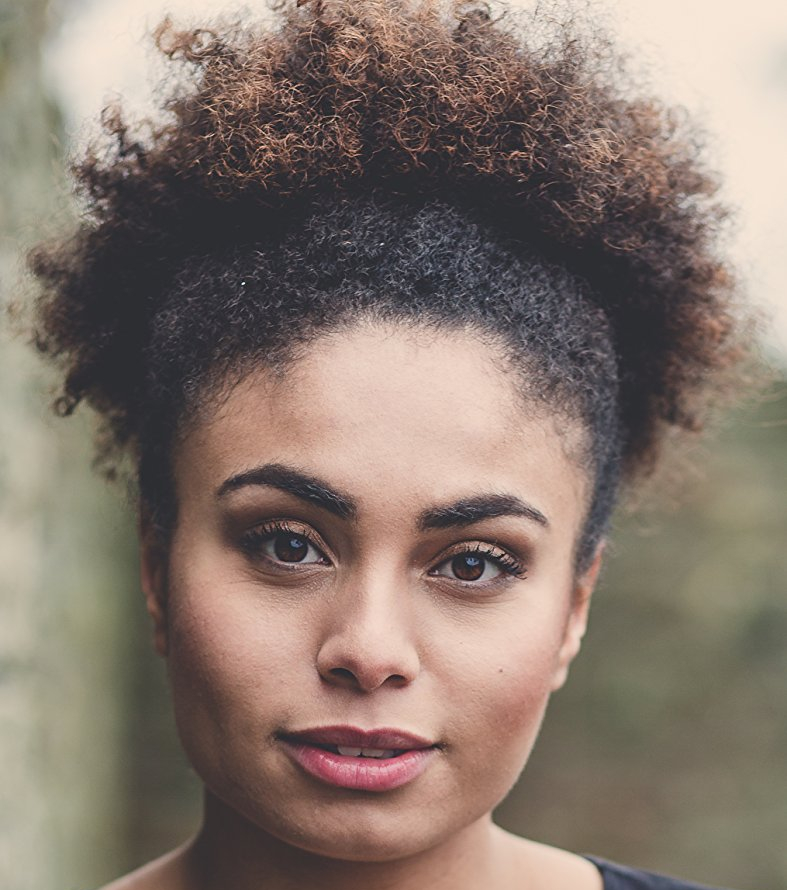 Before this, she made her Doctor Who debut as a member of the High Council in 2013’s 50th Anniversary special The Day of the Doctor. 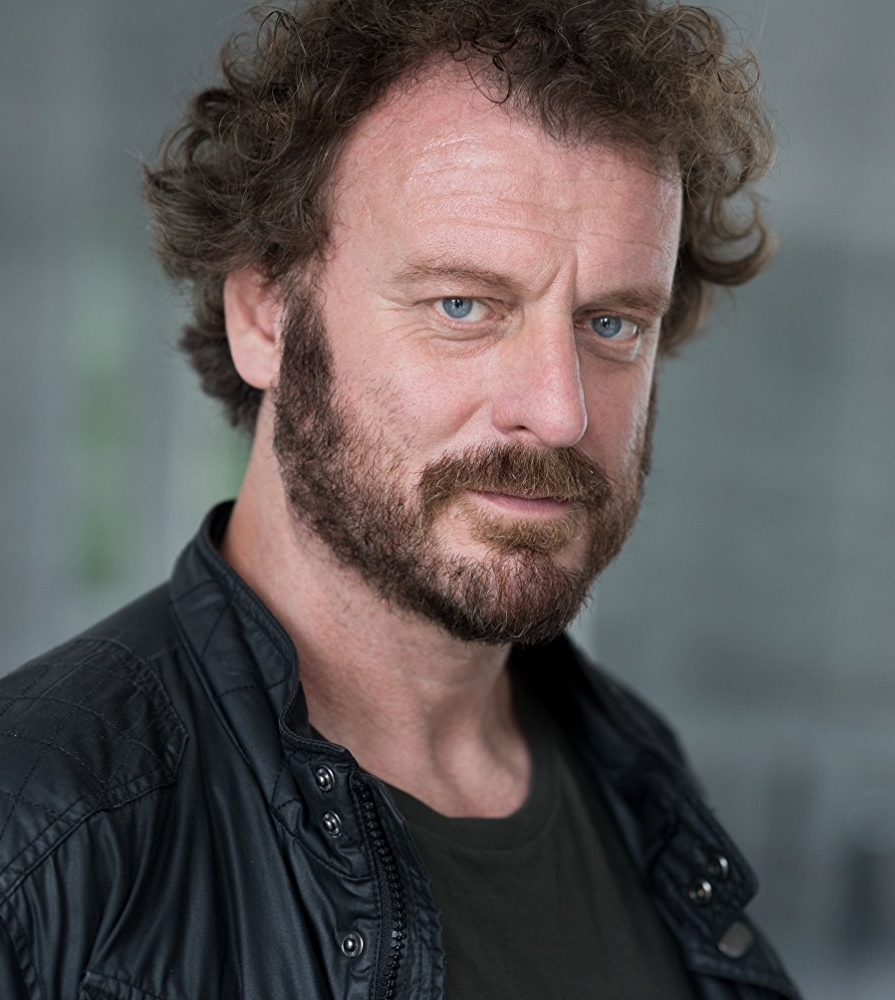 Best known for roles in the TV shows The New Adventures of Robin Hood and Vikings, and the movie The Fifth Element, Richard Ashton is familiar to Doctor Who fans in his role as Friday in the Twelfth Doctor era episode "Empress of Mars".

He has also had many other roles on both the big and small screens - working on projects since 1990. 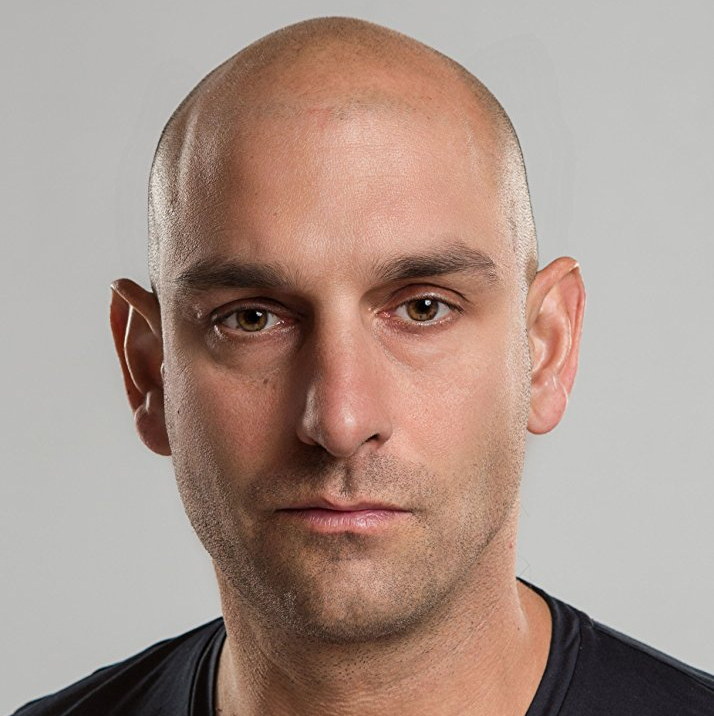 Jon has featured in 42 episodes to date of Doctor Who over the past 12 years as various monsters that include: Dalek, Cyberman, Ood, Jadoon, Whisperman and Unit Soldier. He has also performed and assisted with choreography in Doctor Who Live in 2010, Doctor Who Proms 2013 and The Doctor Who Symphonic Spectacular in Australia 2014/2015 and the UK in 2015.

His other work includes being a DOP, camera operator and still photographer. He has worked on projects for Big Brother, X Factor, Robbie Williams, Samsung and MTV. Jon has also worked on over 50 music video for bands such as Radiohead, Scissor Sisters, Seasick Steve, Run The Jewels, Mc Fly, Offspring and Kula Shaker. In 2011 he worked as a lighting Cameraman on a animated sequence for the Simon Pegg movie A Fantastic Fear of Everything.

Tony Curran will appear only on Saturday.  The other three will be joining us all weekend.  Their autograph sessions will take place at the Alien Entertainment tables in the Dealers Room.  Photographs will take place in the photo studio.  Schedules for all four guests will be available very soon.  You can also check the Gallifrey One Sched page.