It's that time of year again! Free Comic Book Day is nearly upon us. We at Alien Entertainment will be offering three specific titles in store on May 5th. Read on to discover what they're all about! 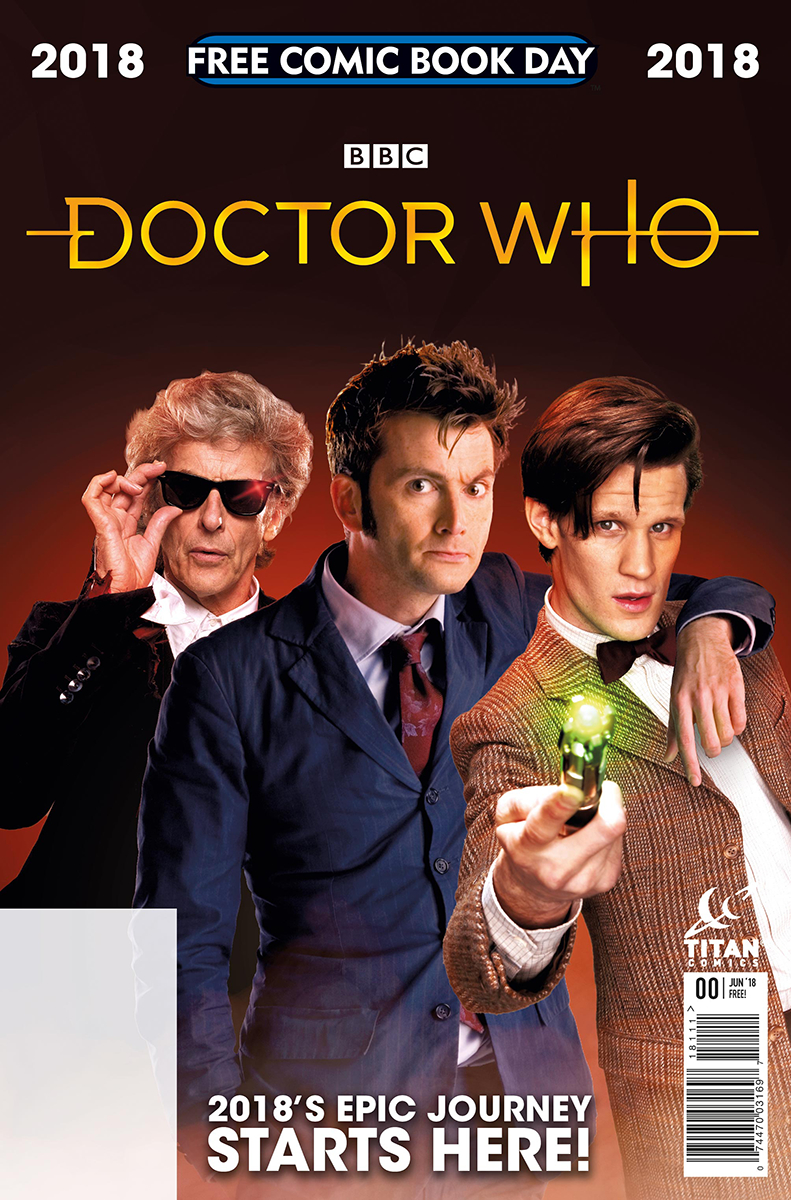 This comic functions as a teaser for all of the upcoming Doctor Who comic stories that are set to be released by Titan Comics during 2018.

Artist and dreamer Gabby Gonzalez has long travelled with the Tenth Doctor, but her latest adventure may be her last - unless the Doctor can break every law of time!

The Seventh Doctor and Ace test their mettle against a planetary invasion! Leads into the new Seventh Doctor series, "Operation Volcano," launching in June!

The Eleventh Doctor follows his Time Lord tastebuds into an all-night diner, for madcap meals and unorthodox diplomacy!

Also included in this issue is complete reader's guide to the Doctor Who comics collections, and
the first appearance in Titan Comics by the Thirteenth Doctor, written and drawn by her new creative team!


This title is especially exciting because it follows hot on the heels of Star Wars Day 2018. 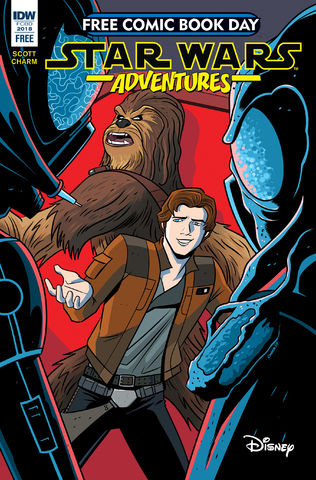 In this all-new story set before Star Wars: A New Hope, feared bounty hunters Zuckuss and 4-LOM finally have two of the biggest scoundrels in the galaxy in their sights!  This comic features famed Star Wars characters Han Solo and Chewbacca.

One can also speculate that this title serves to highlight Solo in preparation for the upcoming Solo: A Star Wars Story - set to premiere at the end of the month.

This serves as a FCBD outlier, but fans of Nightmare Before Christmas will clearly appreciate this release. 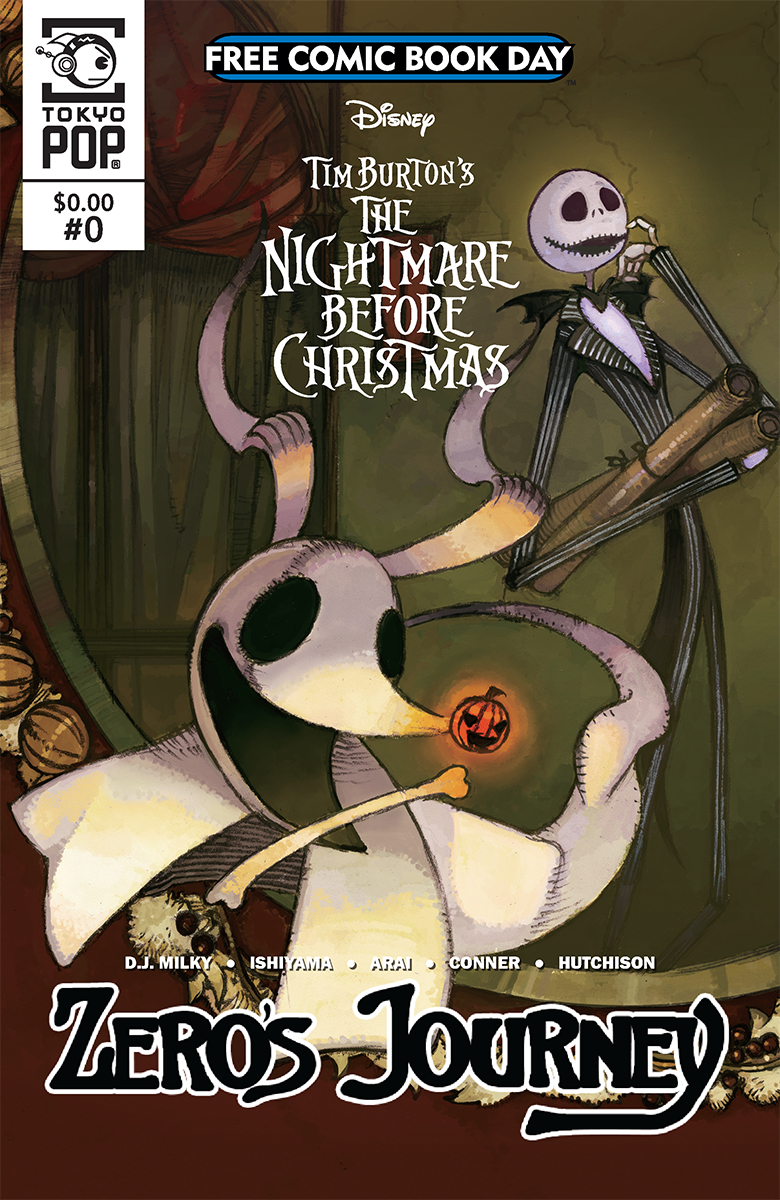 When Jack Skellington's faithful pet Zero gets lost, the ghost pup must get the help of the residents of Christmas Town to find his way back. With Halloween plans on hold while Jack mounts a search, will they be reunited in time to save both holidays?